*Proceeds to blow the dust off this old thread*

So it seems there are at least two new concept ships being sold today. One of them might already be flight ready:

#1: Valkyrie: It appears to be a heavy dropship capable of carrying 20 troops and/or a Cyclone. 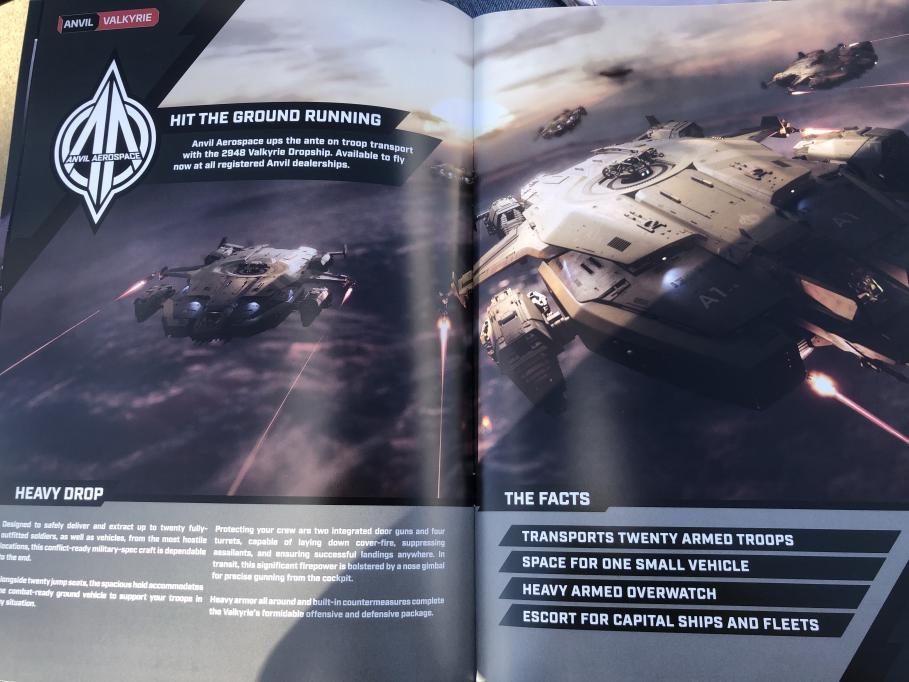 #2: Kraken: It appears to be a massive Wing Commander style Carrier that's a legit cap ship and so massive it needs an internal Tram. I'm not 100% sure on it's true size and scale but I'm expecting it to cost at least as much as an Idris if not a Javelin and sadly probably number limited to boot. 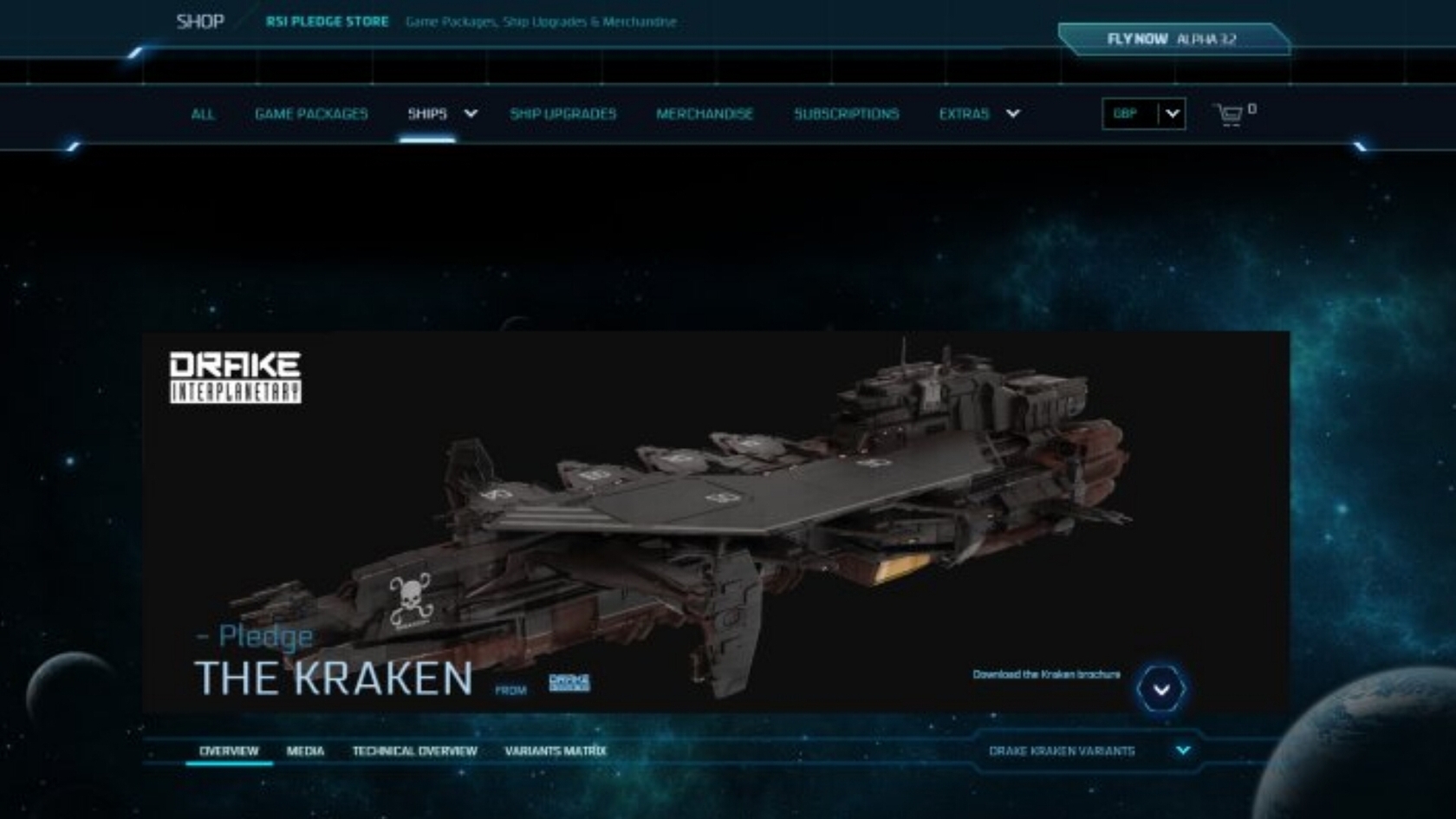 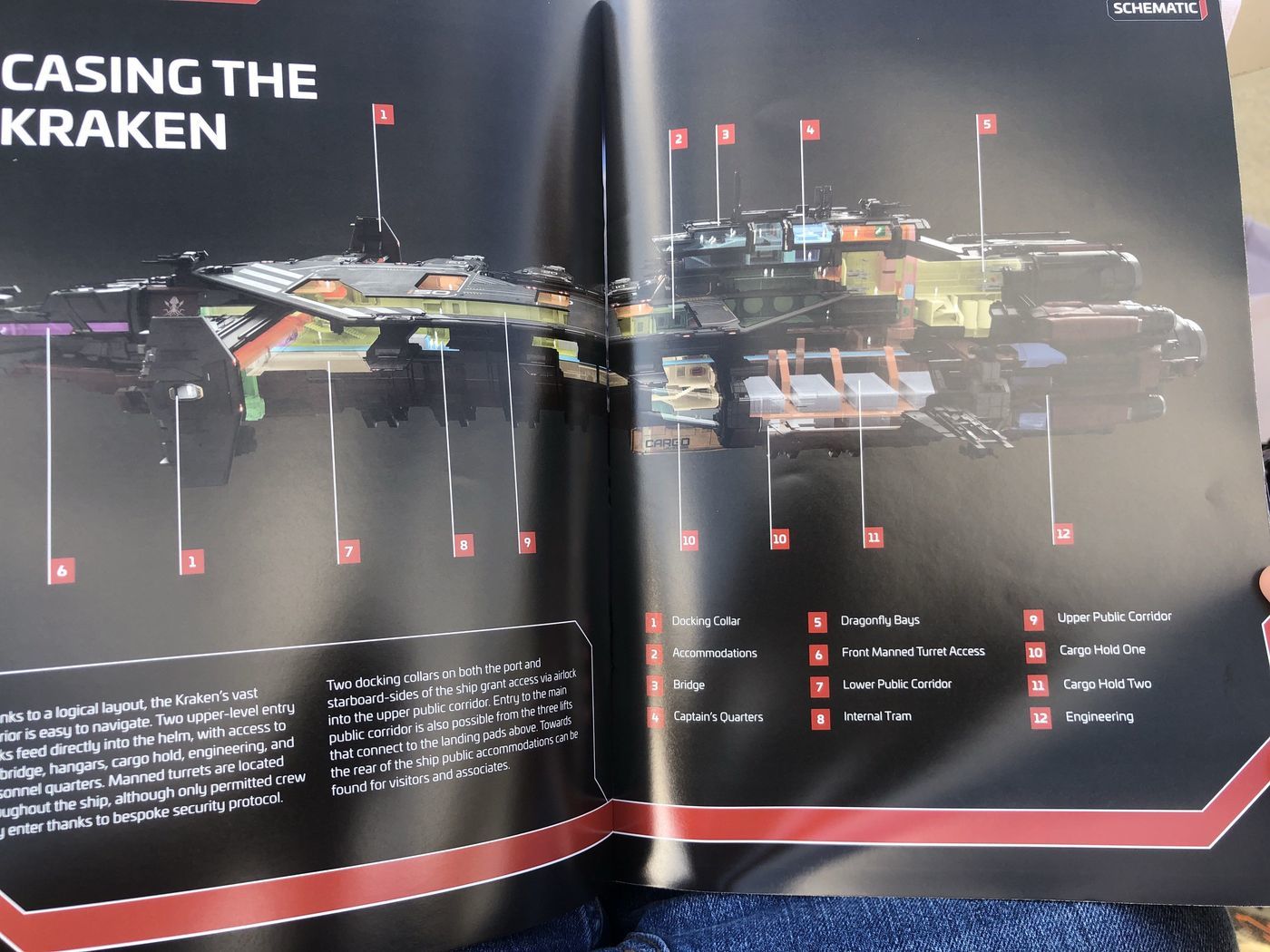 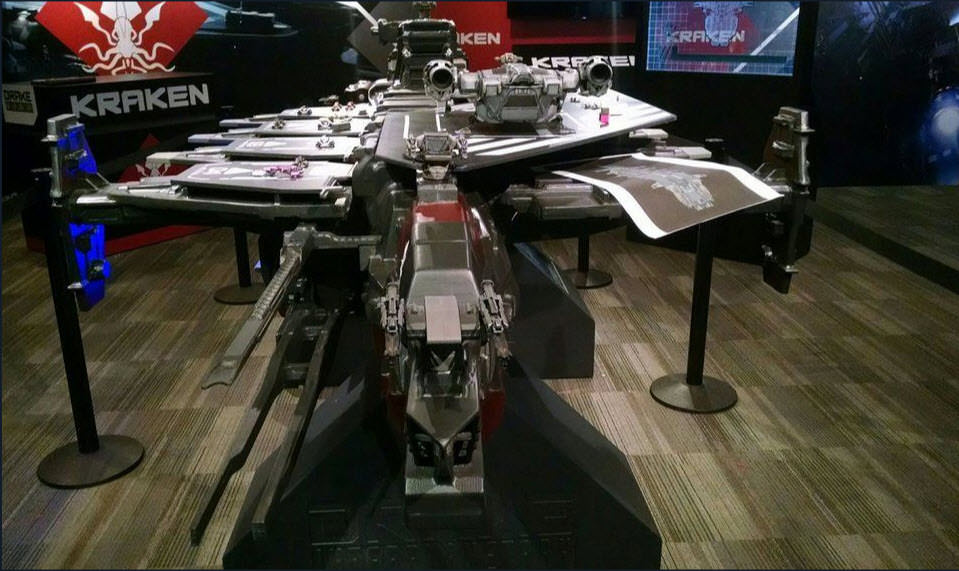 "If you heard my shot, you were not my target."

That said I'm going to try to get my hands on a Kraken if possible. I've no idea on the cost but if they choose me and allow CCUs I'll probably be able to pull it off somehow. My main use for my Idris-P was to use it as an aircraft carrier and the Kraken does that far better.
|Idris-P |Comet |-REDACTED- |Hammerhead |Harbinger |-REDACTED- |Renegade |Vulcan |F7A-M Super Hornet |F8C Lightning |Mustang Delta |Hercules C2 |Hercules A2 |Cutlass Blue |Vulture |Endeavor |Freelancer MAX |Prospector |Razor EX |Star-G |125A |135C |600iE |890 Jump |Apollo Medivac |Orion |Phoenix |Emerald Phoenix |Polaris

Users browsing this forum: No registered users and 13 guests