Yeah the stealth fleet thing is what Im going for, even the Cutlass I think is supposed to be a little sneaky with lower output engines because of what it was designed for - 'allegedly'.

I like the rotary launcher as well, it limits the ability to Alpha Strike with no response and means torpedoes come one at a time rather than a volley so gives a chance to intercept. It also requires as you pointed out a *REDACTED* pilot to stay on station which can give the defenders a chance to locate and retaliate or escape. Theyve also said the Terrapin (and Im assuming the Hornet Tracker) is well\best suited for trying to hunt and detect the *REDACTED* so having them floating around a Capital ship as part of CAP like an E3 or Wedgetail could have its value in preventing stealth approaches.

Its been a while since I played but I know you used to be able to press a keyboard key (I fee like it was like F1, F2, F3) and shut down shields, weapons or engines. Has that mechanic been replaced now. Because I do notice in my emission readouts on the Ghost my EM is way up with shields on. But IR and Sig are flat line low.

Yeah the Vanguard is the one ship Ive hung onto because I love it so much, although I have the Warden. Just from playing around in Crusader Ive found exactly what you said. Its not very nimble and so dogfighting with it can be tricky (smaller ships literally fly circles around you) although if you do get something smaller in your sights you only have to hit them once or twice. But vs larger ships like Cutlass and up the amount of firepower that can be brought on target is absurd (and this isnt running with a gunner up top either).
Cutlass Black 'Night Caller', Dragonfly Black 'Flare', Vanguard Warden 'Starwing', Buccaneer (May replace with Hornet), Aurora LN, *REDACTED*
Top

I got an Eclipse as well (got the concierge special edition one too). The reason why I got it was because I CCU'd my Retaliator to the Polaris (I still have a Tali buyback since I had to melt it to get the Armada package). I see this ship solely as a vanguard alpha-strike ship i.e. tip of the spear. You use these kinds of ships to throw the first punch then let your fleet jump in and mop up. I have many plans and strategies for this little ship!

I too am waiting on the Origin 600 before I start pulling the trigger on some re-organization of my fleet. I have a Constellation Phoenix that is tied to one of my physical packs (CCU'd the standard Connie to the Phoenix) but if the Origin 600 is going to be a better multi-purpose luxury ship, and it cost a little bit more than a Phoenix, I might as well just CCU to the 600. My problem is that I love the design and role of the Connie too; I have a Vanguard Hoplite that I got when that ship came out so I could also CCU to the Andromeda from the Hoplite. Another route, if I want to keep the Hoplite since CIG doesn't want to work on the Redeemer, is us the Tana that I have and CCU that to the Andromeda.

That is a bit concerning about the Reliant and is a shame too because I like the design and function of the ship but that is a huge flaw, although I was only going to use the Tana as a skipper but there might be other ships I have that can fulfill that role.

I am also curious to see what the Origin 600 will be. I have a suspicion it will be another luxury fighter meant to compete with the Super Hornet or Sabre. The more I look at this image the more I see it looking like the 85X's big brother with the same forward swept wings, similar shaped hydrogen intakes, similar shaped tail and even the same big circular maneuvering thrusters in the wing.

85X Video link for a better view of what's below: https://www.youtube.com/watch?time_cont ... Hpksdl_a40

I cannot remember where I heard this from but I think someone one from CIG said that the Eclipse was going to be the last "combat" oriented ship. My musings is that the Origin 600 will be like a luxury ship the size of a Connie or a Freelancer that will have enough firepower to go toe-to-toe with some of the more combat oriented ships.

But the more I look at the 85x and the ship at the end of the Defender brochure, it does look like Origin's answer to the top tier fighters.

I will be pretty open to anything concerning the 600. I just hope it does not go into Polaris like price Ranges.

I couldn't agree more Elfwyn. My limit for even considering buying it outright is $400. More than that and all I'll be picking up is a CCU from my Phoenix and waiting to see if the finished product is worth it when it's done.

Edit: I just watched the beginning of this week's ATV and it's being described as the 600i. If it's fairly cheap I wouldn't mind if there are variants. If it's as expensive as a Constellation or Vanguard however I don't know.
|Idris-P |Comet |-REDACTED- |Hammerhead |Harbinger |-REDACTED- |Renegade |Vulcan |F7A-M Super Hornet |F8C Lightning |Mustang Delta |Hercules C2 |Hercules A2 |Cutlass Blue |Vulture |Endeavor |Freelancer MAX |Prospector |Razor EX |Star-G |125A |135C |600iE |890 Jump |Apollo Medivac |Orion |Phoenix |Emerald Phoenix |Polaris

So I noticed a comlink from yesterday

You lack the proper access level to reach this area.


Im concierge and an original backer but I cant get into it. Anyone else able to open it or know what its about?
Cutlass Black 'Night Caller', Dragonfly Black 'Flare', Vanguard Warden 'Starwing', Buccaneer (May replace with Hornet), Aurora LN, *REDACTED*
Top

Clearance Level Ultra is a forum badge that was given to concierge members who purchased the warbond version of the -REDACTED- during the concierge only pre-sale before it's stats came out. It's not a big deal and CIG's CM team pretty much encouraged those with access to share it. There's a thread in General which has the photo from that page: https://robertsspaceindustries.com/spec ... on-june-21 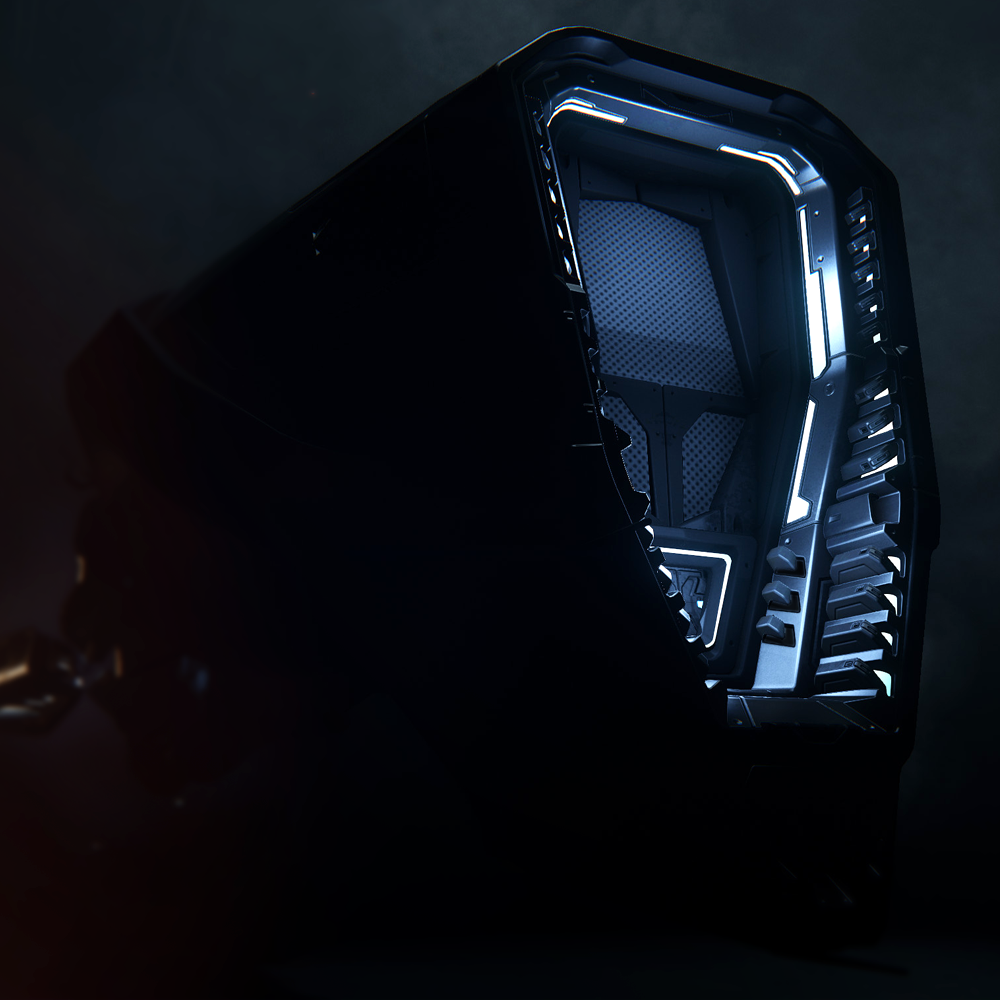 "If you heard my shot, you were not my target."

So its warbond sale time for the Nox. Ill be waiting for the regular sale in any case but what are people's thoughts on the Nox vs Dragonfly?
Cutlass Black 'Night Caller', Dragonfly Black 'Flare', Vanguard Warden 'Starwing', Buccaneer (May replace with Hornet), Aurora LN, *REDACTED*
Top
Post Reply
873 posts

Users browsing this forum: No registered users and 8 guests